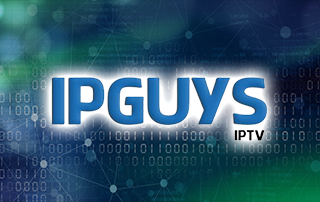 The once-popular live TV service IPGuys has to pay DISH Network only $14,000 in damages for copyright infringement.

As first reported by TorrentFreak, DISH Network first filed a copyright lawsuit against the unverified IPTV service “IPGuys” in August 2019.

DISH Network is back in the news again after its recent legal victories against other pirate live TV providers including Nitro TV and Universe IPTV.

According to DISH in the original complaint, the operators of IPGuys acquired DISH satellite broadcasts and transmitted them illegally through the “IPGuys” brand.

This live TV provider claimed to offer thousands of channels, VOD, and more for a fraction of a DISH Network subscription price. 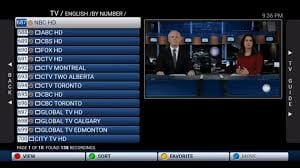 The accused operators of IPGuys were found to be Tomasz Kaczmarek from Canada along with John and Julia Defoe from New York.

One of the notable statements within DISH’s complaint reads the following:


“Kaczmarek retransmits DISH Programming to users of his IPGuys service without authorization from DISH. Kaczmarek profited from the Rebroadcasting Scheme through the sale of codes that are designed and produced for purposes of enabling customers to access the servers used to retransmit DISH programming on his IPGuys service.”

However, after two years of litigation DISH Network never seemed to gain much legal traction against IPGuys.

DISH then moved for a default judgment in February 2021 and the case was eventually referred to Judge Sanket J. Bulsara.

What’s interesting is that Judge Bulsara suggested the complaint filed against Kaczmarek should be dismissed for lack of personal jurisdiction, while the judgment against the Defoes should only total $7,000.

DISH was not happy with these recommendations, to say the least, so they filed an objection in July 2021 against Judge Bulsara’s suggestions.

The case was then picked up by United States District Judge Eric Komitee, as DISH was hoping for more repercussions against IPGuys.

Judge Komitee eventually concluded that the Court does in fact lack personal jurisdiction against Kaczmarek.

So when it comes to the ultimate question of damages involved, Judge Balsara based the damages amount on the number of seeder accounts (7) instead of total subscriptions sold.

Judge Komitte reconfirmed this, but did consider the $1,000 award per violation to be unfair for DISH.

Judge Komitee stated the following regarding the damage amounts:

Ultimately, the case against Kacmarekt was dismissed and the Defoes were found liable for numerous violations of the Federal Communications Act. The Defoes were ordered to pay only $14,000 in damages.

Overall, it will be interesting to see what happens with this IPGuys case and if more lawsuits are on the way from DISH Network.

We will keep our visitors informed as more news arrives on the situation.

Something else that’s interesting to point out – there are several websites still online claiming to be “IPGuys” offering thousands of channels. 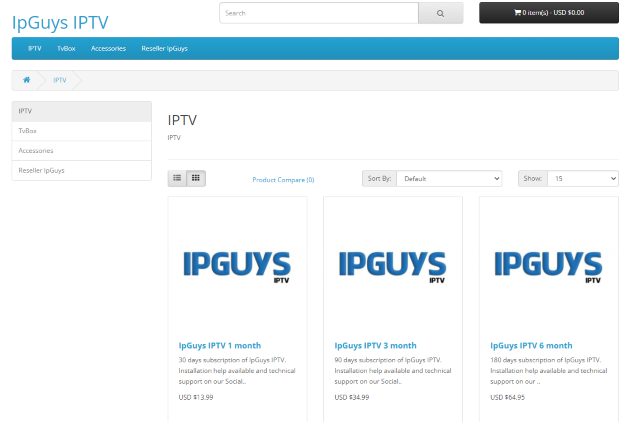 For official documentation of the memorandum and default judgment, see the link below for the full PDF file.

For verified streaming options, you can view the popular guides below.