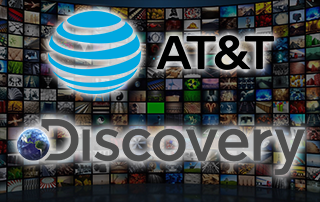 It was recently confirmed that AT&T is partnering with Discovery to combine their media assets.

The two media conglomerates have been in talks for several weeks now and appear to have reached an agreement to form a “premier, standalone global entertainment company.”

AT&T is agreeing to spin off its WarnerMedia group and merge with Discovery Inc to combine these companies’ large media portfolios. 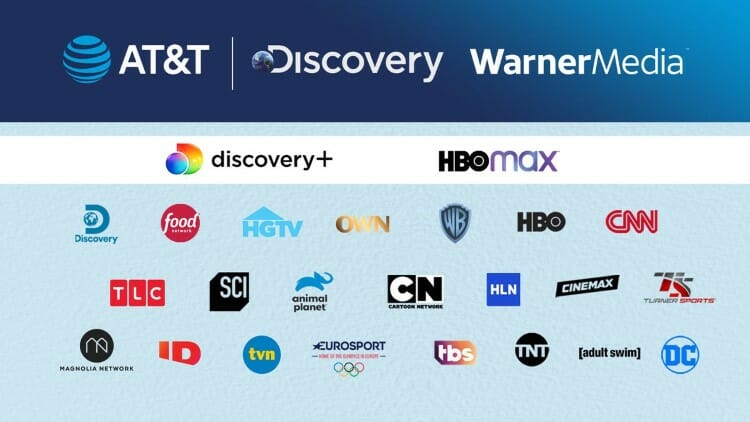 While both companies launched their own streaming platforms, content from HBO Max and Discovery Plus would also be merged under this new spinoff.

It’s unclear what the official name of this new spinoff company will be, but this agreement will likely change the scope of the media industry for years to come.

AT&T CEO John Stankey commented the following on the agreement:

“This agreement unites two entertainment leaders with complementary content strengths and positions the new company to be one of the leading global direct-to-consumer streaming platforms. This will create efficiencies which can be re-invested in producing more great content to give consumers what they want.”

This deal is expected to close during the summer of 2022, and the final approval is subject to regulators and Discovery shareholders.

With streaming becoming a more saturated market than ever, it appears the main objective of this partnership is to become a stronger competitor against established giants such as Netflix, Disney Plus, NBC’s Peacock TV, and other services.

Overall, it will be very interesting to see how this merger plays out and what kind of impact this will have on the streaming industry as a whole.

For more information on this merger between AT&T’s WarnerMedia and Discovery Inc, refer to the video below.