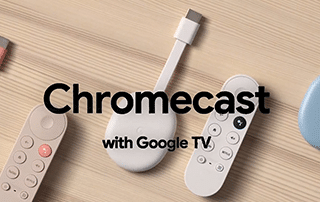 Google has officially announced the release of a New Chromecast Device powered by a revamped operating system called Google TV.

Google released this new device during their virtual event on September 30, which was highlighted by the new Pixel 5.

This was also announced via Google’s social media accounts:

Introducing the new #Chromecast with #GoogleTV.

Now it’s easier to find something to watch. With less browsing and more watching, you’ll get more of the entertainment you love.#LaunchNightIn https://t.co/E75uqzpThV pic.twitter.com/okmdXV42dW

Below you will see one of the first official images of the new Chromecast Device with Google TV. 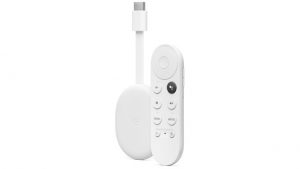 At first glance, this may be a true competitor to the Amazon Firestick 4K that came out in 2018.

Since the release of the Firestick 4K, we have yet to see a device truly compete in terms of price point, 4K compatibility, ease of Jailbreaking, and overall specs.

The new Chromecast Device with Google TV is listed at $49.99, has 4.4GB of internal storage, 2GB of RAM, supports 4K video, has a USB-C port, and other similar features.


And with an Android TV Operating system, it is also likely that these devices have the ability to side-load Streaming APK’s, Kodi, IPTV, and more for a full streaming experience.

You can find the full list of specs on the Chromecast Product Page. 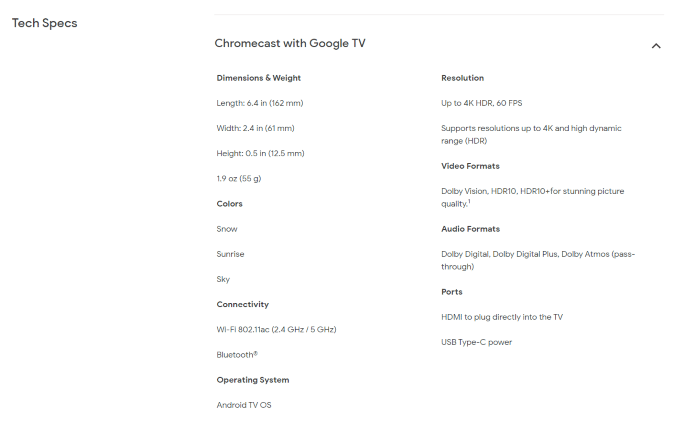 The new Chromecast Device with Google TV is now available for purchase on the Official Google Store Website.

You will notice there are two purchase options available:

Check out our previous news article below for more information on that.

This new Google TV OS appears to be an upgraded version of Android TV OS, which is what devices like the MECOOL KM3, NVIDIA Shield, and newer Android TV Boxes all run.

You will notice how the new Google TV operating system looks very similar to the Fire TV’s interface.

Overall, we’re excited to see how this new Chromecast device with Google TV compares to the Firestick and other streaming devices!

Make sure to check TROYPOINT regularly as we will release a device review as soon as we receive it.

Or, sign up for the TROYPINT Advisor so you never miss out on any important streaming news.

The weekly TROYPOINT Advisor keeps everyone up-to-date on the ever-changing world of cord-cutting.  Use the link below to join the other 700,000 happy subscribers.

What do you think of the new Google Chromecast Device with Google TV?

Are you going to purchase this device?

Let us hear your thoughts on these new devices in the comments below!