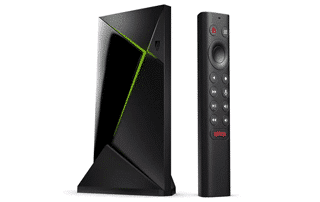 On Thursday, Amazon accidentally leaked the new NVIDIA SHIELD TV Pro and it was quickly taken down after they realized this mistake.

This comes in the wake of Newegg also leaking the new NVIDIA SHIELD Stick on the same day too.  That listing was also removed as well.

From the sounds of things, the new NVIDIA SHIELD TV Pro will be available for purchase starting on October 28th, 2019. 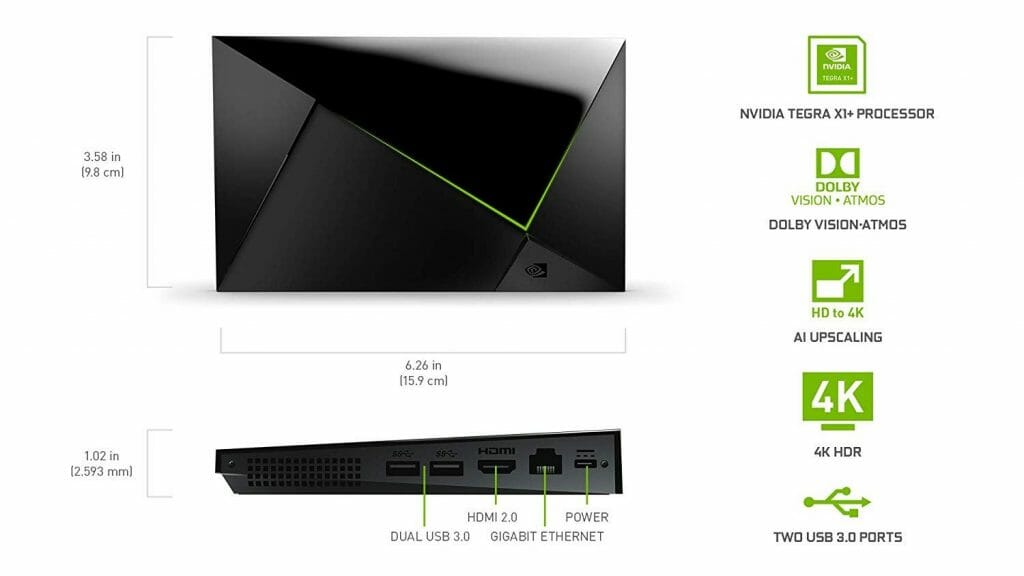 The biggest changes with this new model is processing power, remote control, and Dolby Vision support.

The new device is similar in terms of design to its predecessor with 2 USB ports, Ethernet, and an HDMI port.

The new NVIDIA SHIELD TV Pro uses an updated Tegra X1+ processor and 3GB of RAM.  NVIDIA claims that this processor will be approximately 25% more powerful than the current model.

The internal storage is the same as the older model with 16GB but can be increased via USB ports with external storage. 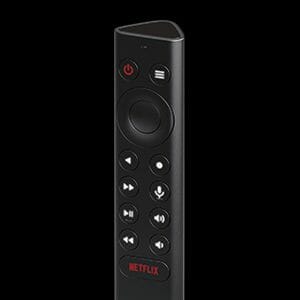 The remote control looks much different than the current model with motion activated backlit physical buttons for volume, power, play/pause.  Users will also enjoy a “lost remote locator” that will help them find their remote.  A Netflix button is located at the bottom which will quickly launch this popular streaming app.  The new remote control will be powered by actual batteries rather than a small coin battery. 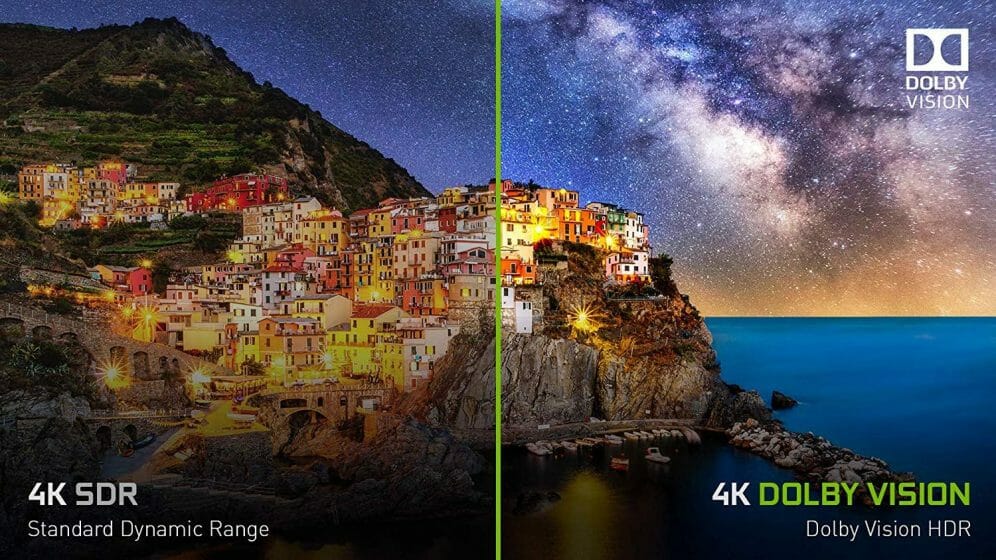 The new Dolby Vision support is finally here but this could have also been issued to the previous device with a software update.  It will be interesting to see if the older device gets Dobly Vision support as well once the NVIDIA SHIELD Pro TV is released.

As of now, it appears that this device will sell for $199 which is $20 more than the previous model.

NVIDIA SHIELD TV Pro is the ultimate streaming media player for the modern living room – packed with features to make even the most demanding users proud. Level up to SHIELD TV Pro for more storage space, two USB 3.0 ports for expandability (storage expansion, usb cameras, usb keyboards and controllers, TV tuners, and more), Plex Media Server, SmartThings hub-ready (just add a SmartThings Link), AAA Android gaming, Twitch broadcasting, and 3GB RAM. SHIELD’s versatility and speed set it apart. It’s a streamer, game console, DVR, media server, and smart home hub with voice assistants. Enjoy a cinematic experience with the highest quality 4K HDR entertainment, thousands of apps, thousands of games, and the Google Assistant built in. SHIELD TV is a high performance streaming media player, now up to 25% faster with the new Tegra X1+ processor. Enjoy Netflix, Prime Video, and Vudu in stunning 4K with Dolby Vision HDR and Dolby Atmos and Dolby Digital Plus surround sound. Upscale HD video to 4K in real-time using the power of AI and the Tegra X1+ processor. Cut the cord with apps like YouTube TV, Hulu Live TV, Sling TV, and PlayStation Vue. Cast your favorite apps to your TV with Chromecast 4K built-in. Use the built in Google Assistant to see results on your TV, control playback on your favorite shows, share your photos, see your Nest cam, display your calendar, check the traffic, play the latest songs, dim the lights, and so much more, all with your voice. Control SHIELD hands-free with Alexa and Amazon Echo or with Google Home. The all-new SHIELD remote is more advanced than ever with motion-activated backlit buttons, voice control, Bluetooth control, an IR blaster to control your TV, buttons for power, volume, fast-forward, rewind, play/pause, plus a user-customizable button. Plus, never lose your remote with a built-in remote locator. Connect a game controller (sold separately) for access to AAA gaming with GeForce NOW, NVIDIA’s engineering breakthrough in cloud gaming. Instantly transform your SHIELD TV into a GeForce-powered PC gaming rig. With hundreds of supported titles and features like cloud saves and cross-play on laptops and desktops, you can pick up a game from wherever you left off. Level up to SHIELD TV and never look back.

We will place an order for this device once its available and provide a full review on this same page.

Will you be purchasing this new NVIDIA SHIELD TV Pro?  Are you an existing NVIDIA SHIELD owner and are these updates worth upgrading?

I can see gamers enjoying the additional power but for those who use this for streaming only, it may be overkill.  And, the $199 price tag is a little high in my opinion.