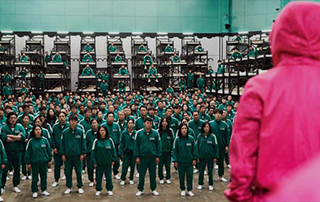 It’s been reported that the popular Netflix TV series Squid Game is on track to make $900 million.

This report comes from Bloomberg, who has obtained information claiming Squid Game has generated over $891 million in revenue so far.

What’s crazy about this accomplishment, is that the Korean TV series only cost Netflix around $21 million to produce.

Bloomberg’s reports also found the following statistics about the TV show that are worth noting:

As seen in the tweet above from Netflix, Squid Game has shattered the streaming company’s record for its biggest TV series launch of all time.

This was previously held by Bridgeton with a total of over 82 million viewers since its launch in December 2020.

Another report from Diesel Labs found some other interesting viewer demographics data for Squid Game: 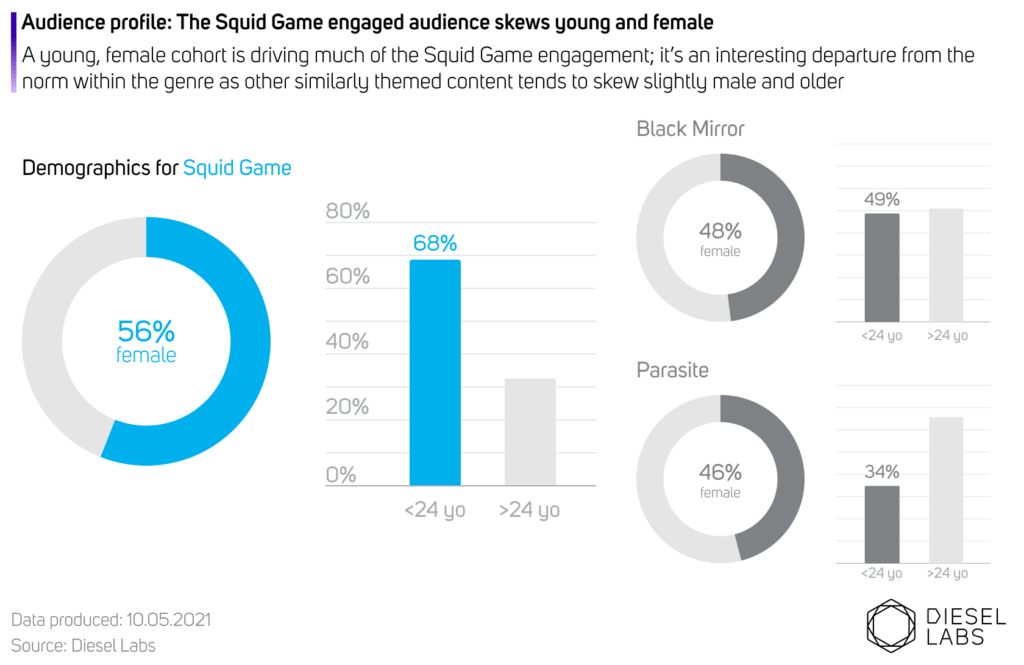 You will notice that the majority of viewers for Squid Game are female and under 24 years old.

Overall, it will be very interesting to see if Netflix capitalizes on the success of Squid Game and create more original series with similar hype.

Netflix can be found within our lists of Best Streaming Apps and Best Firestick Apps.

For more verified free streaming options that are 100% legal, we suggest our list of free movie/TV show apps below.