I have been hearing some great things about the MXQ Pro 4K Android TV Box so I decided to order one and give it a go.  As with most Android TV boxes, the main ingredient is Kodi Media Center and how well that runs.

I think that Android TV boxes are a good option for those who mainly use Kodi on them so my testing was pretty much putting this little unit through the paces within Kodi.

The MXQ Pro 4K Android TV Box was very easy to setup and Kodi came pre-installed on the system but it was also plagued with addons already installed that I didn’t want.  So, I uninstalled Kodi and reinstalled with a fresh Jarvis version.

I installed my favorite addon that streams a quality live news feed and kept that live stream playing for over 15 hours with not interruption whatsoever.  During this long run, the unit did not overheat or crash which many Android TV Boxes are known for.  I was pleasantly surprised by how well it ran Kodi.

How To Install VPN On Android TV Box 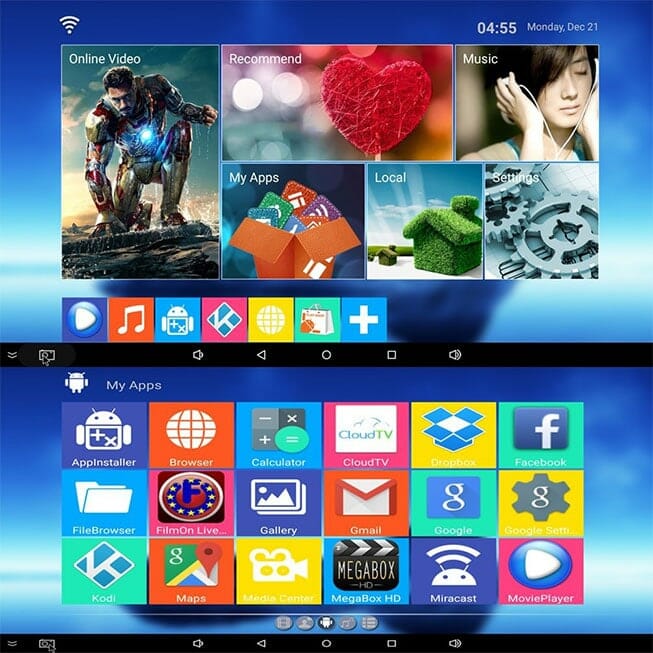 Would I use the MXQ Pro 4K Android TV Box As A Primary Streaming Device Within My Home?

If I was only interested in using Kodi with this Android box, it is an absolute home run.  If I was interested in gaming with a Bluetooth gamepad or using Android Apps such as YouTube, I would stick with a streaming device that worked better with a remote such as the Fire TV.

My main reason for using devices like these is for streaming with Kodi so this would fit nicely into my home network.

All-in-all, this is a kick-butt unit and you can’t go wrong in respect to the price! 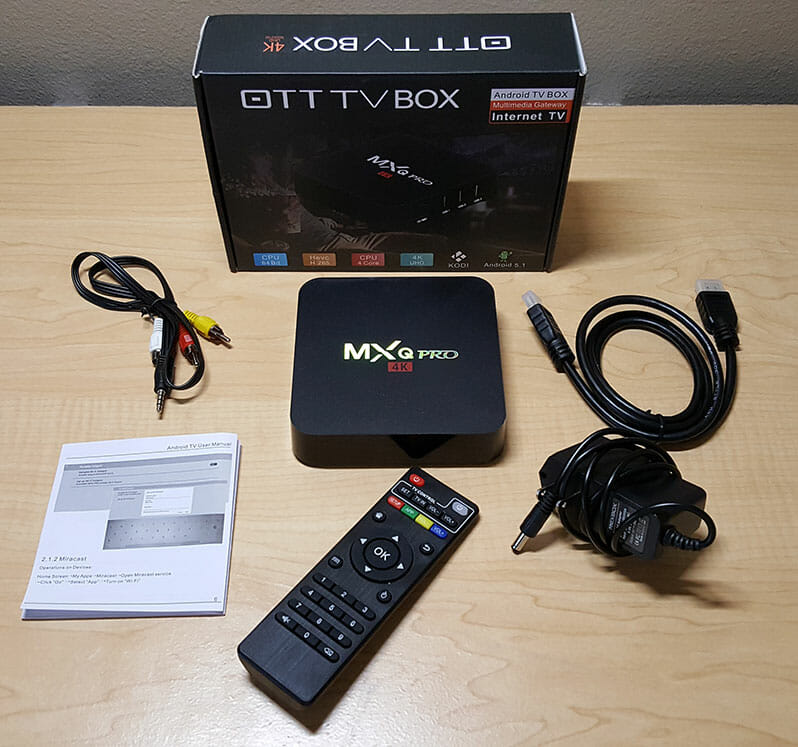 *2 AAA batteries not included for remote

How To Install VPN On Android TV Box

Let us know in the comments what kind of Kodi streaming device you are using and why you like or dislike it.