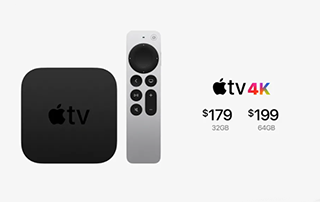 It’s officially been announced that a New Apple TV 4K model is releasing in 2021.

Rumors of a new Apple TV device have been floating around for over a year and now we finally have confirmation.

The original Apple TV 4K was released back in 2017, and it appears this new device will be replacing the older model.

“Apple TV 4K is in a category of its own, leveraging a deep integration of Apple hardware, software, and services that delivers a massive upgrade to any TV for the very best cinematic experience.”

You can read more about the new Apple TV 4K including the specs, remote, and various other features from Apple’s website.

You can view Apple’s official release video below:


As seen in the video, some of the notable features of this new Apple TV 4K model include a new Siri Remote, 4K High Frame Rate HDR, Colour Balance with iPhone, A12 Bionic Chip, and more.

The “Colour Balance” software trick allows iPhone owners to use their phones to calibrate the color settings of the Apple TV for the best image quality. 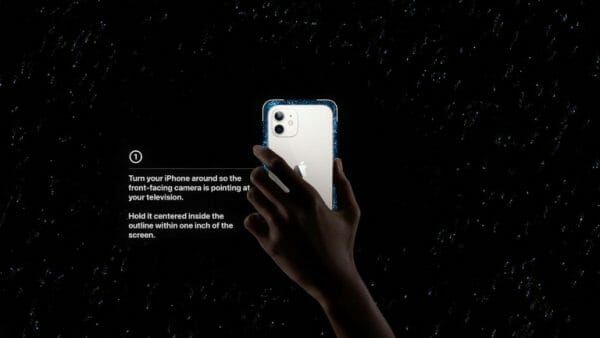 This upgraded Apple TV 4K device does come with a heavier price tag compared to other popular Streaming Devices on the market. 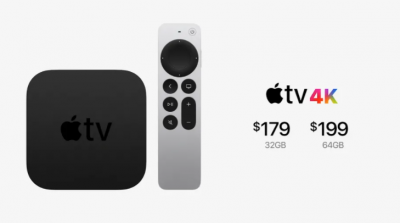 Preorders for this device will begin on April 30, as the new Apple TV 4K will become available in May within the US and 30 other regions.

Overall, it will be interesting to see how this upgraded model of the Apple TV 4K will hold up against some of the best streaming devices available.

The Amazon Firestick 4K is currently the most popular streaming device on the market due to its low price point, ease of “jailbreaking,” portability, and much more.

Similar to Roku, TROYPOINT has never recommended Apple TV devices for streaming due to high price points and its closed operating system.

You can read more about this in our in-depth Roku vs Firestick comparison below.

Roku vs Firestick – Read Before Buying

Apple releasing their new Apple TV 4K model is just the latest device release we’ve seen within the past year. Check out the other recent device releases below.