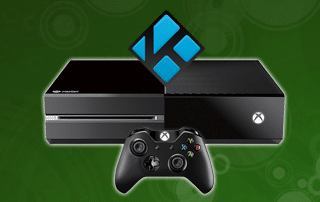 This tutorial will show you how to install Kodi on Xbox One and Xbox X in a few short steps.

Kodi, originally named Xbox Media Player, was first created to work on the original Xbox back in 2002.  The developers of Kodi announced on December 29th, 2017 that it is now available for  the popular Xbox One console.

Kodi 19.3 is the current stable release and that is what you will install when following this tutorial.

Many popular Kodi addons do not function on this version of Kodi.  See a list of Kodi addons that currently work with this alpha version below the screenshot tutorial.

Installing the media center application is a breeze and you will find a screenshot tutorial below which walks you through this process. 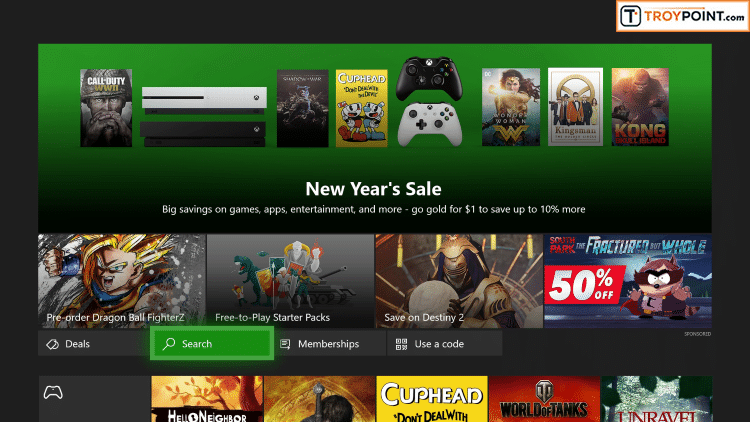 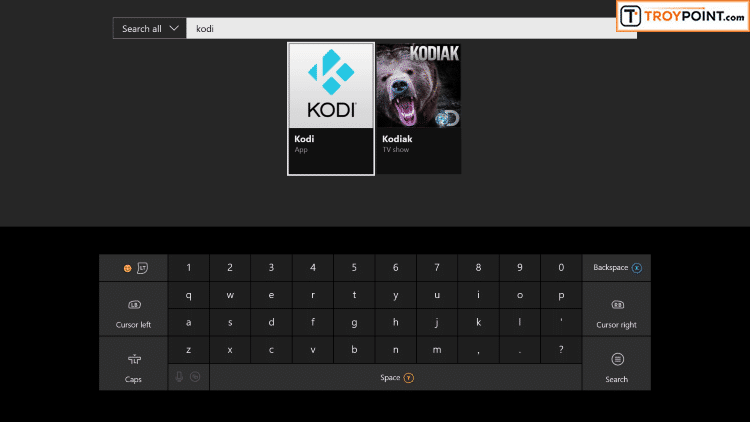 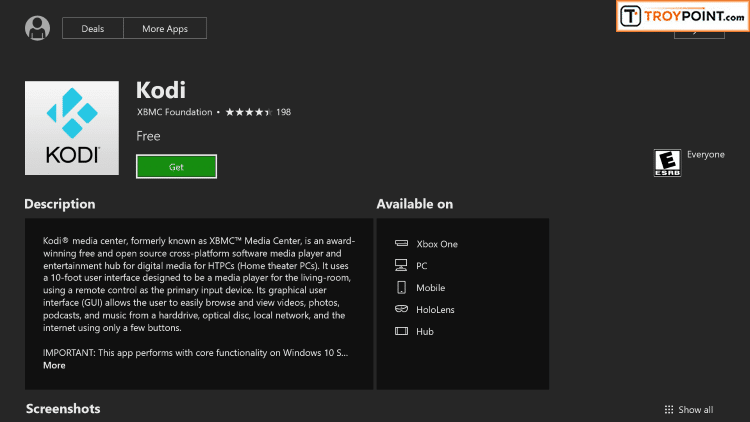 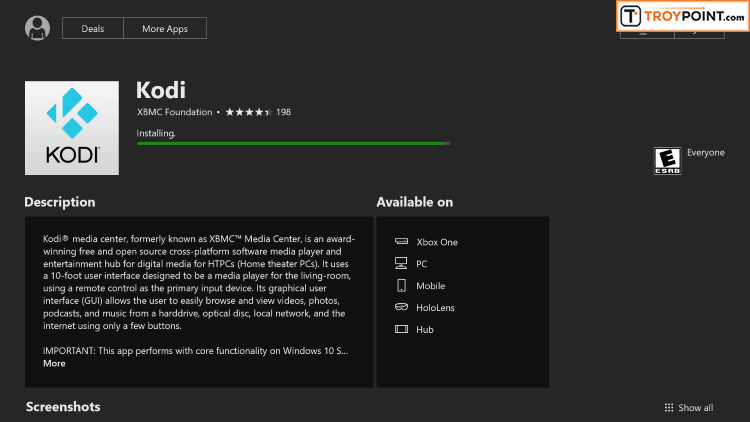 Step 6 – Kodi will now open on the Xbox One 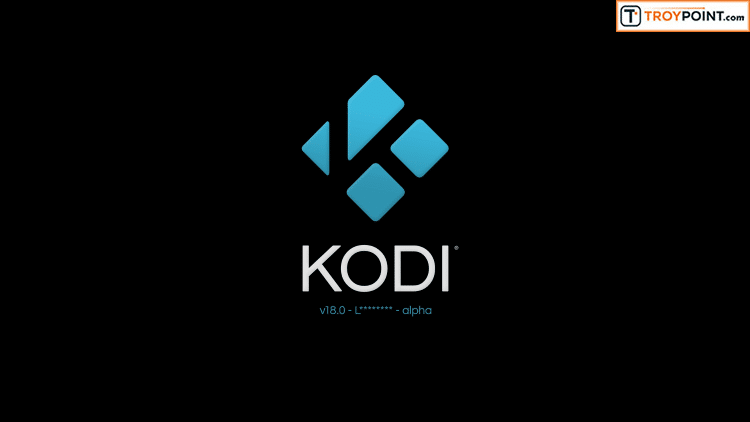 If you are using 3rd party Kodi addons that provide free movies, tv shows, and live streams, you should be protecting your identity with a VPN.  A VPN will encrypt your connection to the Internet, making it impossible for your ISP, government, and hackers from logging what you are doing while on your Xbox One.

How To Install VPN on Xbox

Kodi Addons That Work On Xbox One and Xbox X

If you would like to install all of the best Xbox One Kodi addons with a few clicks, try the Duff X Kodi Build!

Please let us know of additional addons that work with the Xbox One by using the comment section below.  This list will be updated on a regular basis so be sure to bookmark this page and check back frequently.