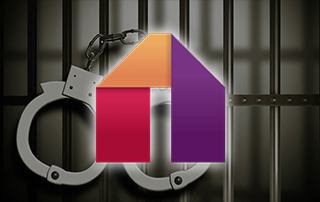 The developer of the popular live streaming application Mobdro has been arrested, according to authorities in Europe.

Mobdro was a staple application on most jailbroken Firesticks.

Police say an individual that is alleged to be the owner and developer of the live-streaming app has been taken into custody.

The Mobdro app and website both went offline in early February which left many to question if authorities had ceased the operation.

Mobdro Shut Down – What Happened

We can now confirm this is true as Eurojust (European Union Agency for Criminal Justice Cooperation) released a statement that backs this claim.

You can read the entire Press Release from Eurojust below:

According to the report, authorities began investigating criminal activity from Mobdro as early as 2018.

This was linked to multiple complaints from the Spanish Professional Football League, the Premier League, and ACE (Alliance for Creativity & Entertainment).

We saw a similar case when the popular IPTV service “Gears Reloaded” was shut down permanently by authorities last year.

The report also stated that three other individuals are being questioned in relation to Mobdro. However, only one is in police custody in Spain.

If you are looking for the best alternatives to Mobdro, we suggest visiting our IPTV Guide below.

We list the best services, apps, players, and everything you need to know about IPTV.

Protect Your Identity with a VPN

When these situations arise, it is always critical to stress the importance of a VPN.

The most popular streaming device is the Amazon Fire TV Stick and the following guide shows how to install the best VPN on a Firestick.  This process also works on Android TV Boxes as well.

Because we are unsure of who these app developers are, it is vital to connect to a VPN whenever using Streaming Apps to ensure your identity and personal information is hidden from them.

See our detailed guide below for more information on the legality of IPTV and everything you need to know before streaming.

Is IPTV Legal? Read Before Streaming

We want to know what you think about the Mobdro developer being taken into custody.

Do you think this trend will continue for other streaming apps and services? 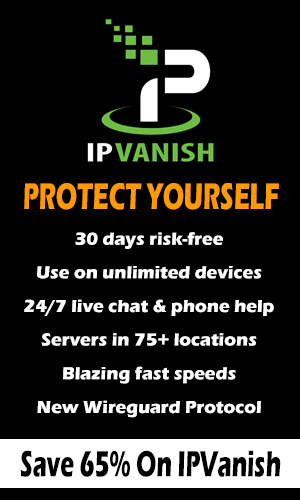 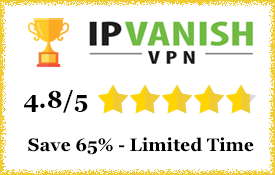 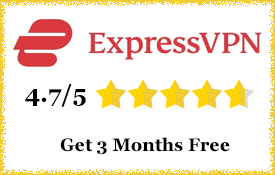