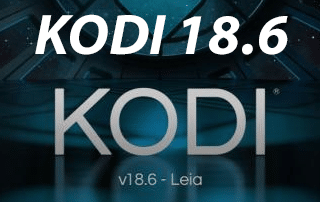 Kodi 18.6 has officially been released and is now considered the “stable” version of this software.

The following article shows the updates and changes within Kodi 18.6 Leia. You can also download the most recent version using the links below the text or learn how to update.

Important – Please note that TROYPOINT has not tested Kodi 18.6 with any add-ons or builds and some may not work properly with this new release.

There are no new features in the Kodi 18.6 release, only bug fixes.

The Kodi team is pulling some bug fixes from the upcoming 19 release and inserting them into 18.6.  As of now, Kodi 19 is in beta testing with no information when it will be released as stable.

Below you will find the Kodi 18.6 changelog pulled directly from the official Kodi Website.


The TROYPOINT App includes the Rapid App Installer which allows you to install all of the best streaming apps and tools in a matter for minutes. 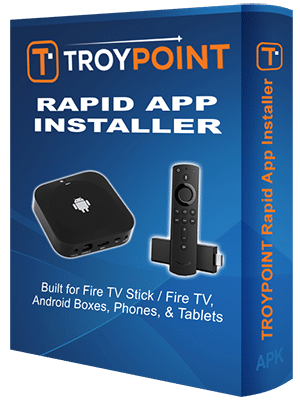 Update to Kodi 18.6 on Firestick