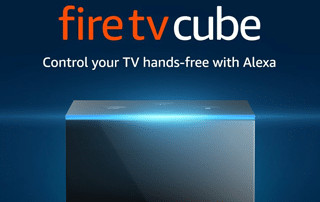 This post provides an in-depth Fire TV Cube Review and has been written to help you determine whether you will purchase one or not.

The 2nd Generation Fire TV is faster due to a more powerful processor and has more features than the Fire TV 3.

The Fire TV 3 did not include an Ethernet adapter or expansion ports such as USB or SD/Micro SD.  You can purchase an OTG cable that allows you to connect those types of peripherals but you probably won’t see a speed gain with an external Ethernet adapter.

The only big selling point of the Fire TV 3 was the fact that it supported 4K HDR which the 2nd Generation box lacked.  If you don’t have a 4K HDR television, this is a moot point and obviously no reason to “upgrade”.

You can find a chart below where I compare the Fire TV Cube, Fire TV 3, and 2nd Generation Fire TV Stick.

The Fire TV Cube is a nice upgrade if you are interested in Alexa voice control and the ability to expand your internal storage.  Personally, voice-control has never been a huge selling-point for me.  I would have rather seen Amazon improve the Fire TV Cube with additional processing power, making it comparable to the NVIDIA SHIELD.

My Fire TV Cube review will take you through the step-by-step testing process that I went through when I first received this device on June 21st, 2018.

After unboxing the Fire TV Cube, I was surprised to see that the package did not come with an HDMI cable.  All Amazon Fire TV devices in the past have had everything included that would allow for the end-user to start using it immediately.  After paying $119.99, I would expect that they would have at least thrown in a 6-foot HDMI cable.

It is important to note that you must purchase an OTG cable if you would like to connect USB peripherals such as USB drive, keyboard, etc.  There is a micro usb port embedded into the Ethernet Adapter but this is only meant for providing power on the Fire TV 3 and 2nd Generation Fire TV Stick.  Yes, it is the same Ethernet adapter that you can purchase for $14.99 on Amazon.

As with all Amazon products, the contents of the box seem to be of high quality and the Fire TV Cube looks very attractive.

I hooked the unit up to my Toshiba HDTV in my office and powered it on.  Amazon does a great job taking the user through the setup process as usual.  During the initial setup, it successfully connected via infrared and HDMI-CEC to my television which will allow me to control that with my voice.  I don’t have cable, satellite box, or soundbar in my office but the Fire TV Cube will also be able to control those devices as well via voice commands.

I now have the ability to adjust volume, channels, and playback on my television by simply issuing commands to the built-in Alexa feature.  As I mention in my first impressions, the voice-control feature is not a big deal for me, but it may be for many users.

During the setup process, the device did connect to the Internet and perform a mandatory update which was nice to see.  Obviously, Amazon has already rolled out some necessary bug fixes for the Fire TV Cube.

After getting everything setup, I did test how the voice commands worked in conjunction with my television.  I tested the following commands.

“Alexa, turn off the TV”

“Alexa, turn up the volume”

“Alexa, turn down the volume”

Each command that I sent via voice worked flawlessly on the Fire TV Cube.  Again, the voice commands can also be used on other devices such as cable/satellite boxes, soundbars, etc.

Next, I plugged in an OTG adapter because I wanted to see how well USB storage would work on the new Fire TV Cube.  External storage has been a big problem with the 2nd Generation Fire TV Stick and Fire TV 3.

I plugged in a 32 GB USB drive that I formatted as FAT32 file system and the FireCube recognized it immediately.  Once I went into Settings, I was happy to see that we can now expand the current internal storage with the USB drive.

I also noticed that the USB drive shows up as a storage option within apps such as Kodi, even when it hasn’t been added to the internal storage.  Amazon has been listening to the complaints!

Next, I wanted to see if we could still side-load apps like we have with all other versions of the Fire TV.  I installed the free Downloader application through Amazon App store and then proceeded to install Kodi on the Fire TV Cube without any problems at all.

I then installed the TROYPOINT Rapid App Installer so that I could quickly side-load all of my other favorite apps such as Eternal TV, Area 51, Terrarium TV, Popcorn Time, Morpheus, IPVanish VPN, and a few others.

All of my favorite apps that I use on a regular basis with my other streaming devices worked great on the new Fire TV Cube.

I then tried Downloader.  “Alexa, open Dowloader”, that one worked.  Remember, this is an app that I installed directly through Amazon App store.

It appears that you can’t open and close Fire TV Cube apps unless they are acquired through the official Amazon Fire TV App store.

Now it is time to test Internet download speed on the Fire TV Cube with our favorite VPN,  IPVanish on and off. 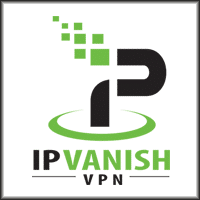 I tested the Internet download/upload speeds with the Speedtest.net application on my 150 Mbps cable Internet connection.

Note: The Ethernet adapter for the Amazon Fire TV Cube is capable of speeds up to 100 Mbps whereas the wireless adapter can achieve higher than that. This is the reason why the wireless connection performs faster than wired on this device.

In closing, I wish Amazon would have improved the processing power within this device as opposed of focusing so much on the Alexa features.  It would be nice to find a device similar in specs to the NVIDIA SHIELD for a smaller investment.

I am aware that there are many cord-cutters who also enjoy Alexa and this will be a match made in heaven for them. 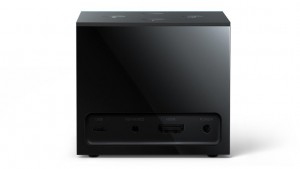 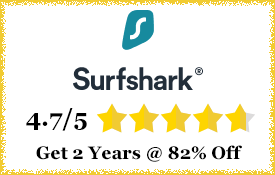 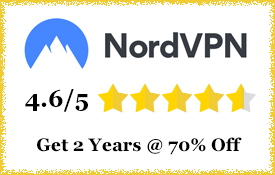 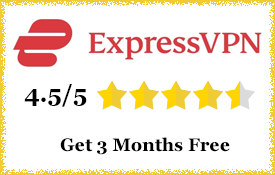