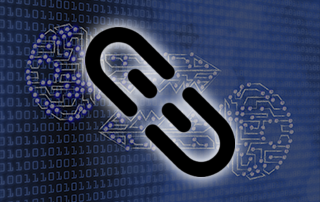 The following guide provides a list of the Best Unlinked Codes for Firestick/Fire TV and Android users.

Unlinked is one of the latest FileLinked clones to hit the streaming community.

With FileLinked Not Working, many are now looking for an easy way to install apps via codes on their devices.

FileLinked was one of the Best Firestick Apps used by millions of cord-cutters who “jailbreak” their streaming devices.

NOTE: There are now more FileLinked clones available including FileSynced and AppLinked. Check them out!

Millions of cord-cutters used various FileLinked codes in the past to access and install their favorite Streaming APKs, device cleaners, utilities, and much more.

With Unlinked installed, users will be able to sideload tons of applications not available within the Amazon App Store or Google Play Store.


Some of the more notable apps you can install via Unlinked codes include Cinema APK, Aptoide, Kodi, MX Player, Stremio, and much more.

It’s important to note that the Unlinked app itself does not host or provide any downloadable apps or services.

Therefore, you need Unlinked codes to download and install the popular Streaming Apps and tools. 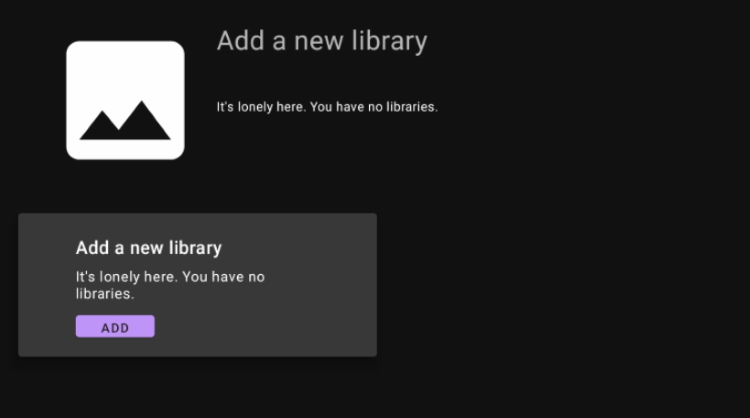 Note: In order to access the codes below, you must first install the Unlinked APK on your Streaming Device.

This can be done using our written Unlinked tutorial or through our Free Rapid App Installer to install Unlinked in seconds.

The free TROYOINT app includes over 50 of the best streaming apps including the one(s) you’re about to install on this page.

Prior to diving into the best Unlinked codes, it’s important to discuss the safety of using Unlinked and scan the official app.

To determine the safety of Unlinked and its codes, we scanned the official Unlinked APK for viruses/malware.

This scan was done using VirusTotal, and below you will find a screenshot of the scan results. 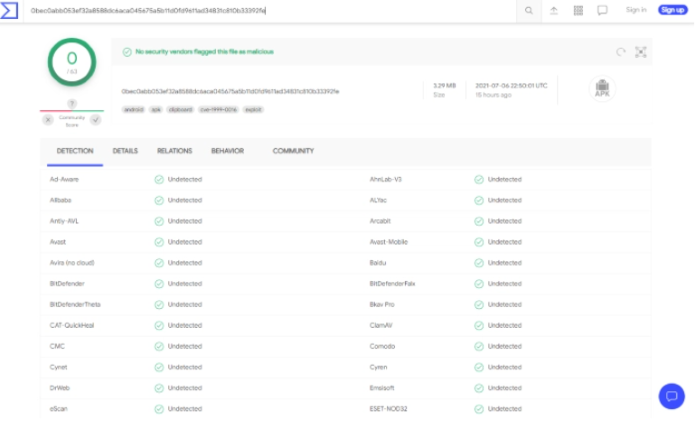 VirusTotal did not find any suspicious files or malware within the Unlinked APK file.

However, this does not mean we shouldn’t protect ourselves when installing and using unverified apps from Unlinked.

The best way to do this is with a VPN that will secure your identity and anonymity when using Unlinked or other applications.

How to Install Best VPN on Firestick & Android

I recommend bookmarking this page to keep you up to date on the Best Unlinked Codes available. This page is updated Weekly for your reference.

As of the writing of this article, all Unlinked codes listed below are currently working and available for use.

The codes below are ranked based on the following criteria:

Security Warning: NEVER provide your email address for anything offered within Unlinked or any stores that you access! 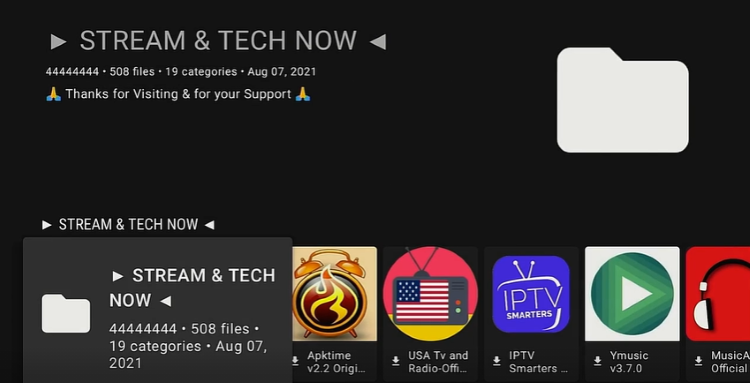 The Unlinked code 12341234 tops our list of best codes due to the hundreds of quality apps in this library.

Some of the notable apps include Cinema HD, IPTV Smarters, Wolf Launcher, Kodi, Syncler, Stremio, Ocean Streamz, Strix, APKTime, and just about any other 3rd party app you can think of. 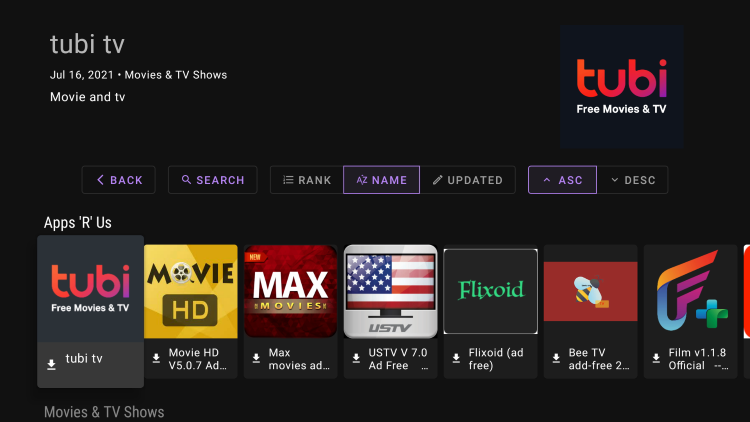 The Unlinked code 55555555 is another great library due to the number of apps already available in this store. 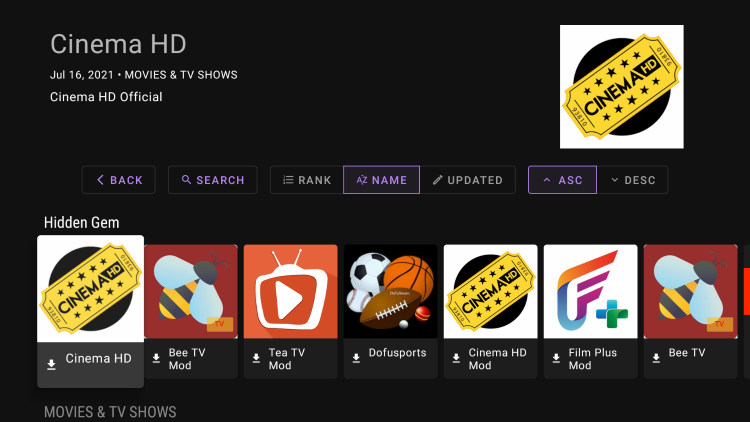 This Unlinked library is called “Hidden Gem” and contains some quality applications. They also have a quality FileSynced store.

The popular apps within this library include TeaTV, Cinema APK, Dofusports, TiviMate, Media Lounge, Live Net TV, and others. 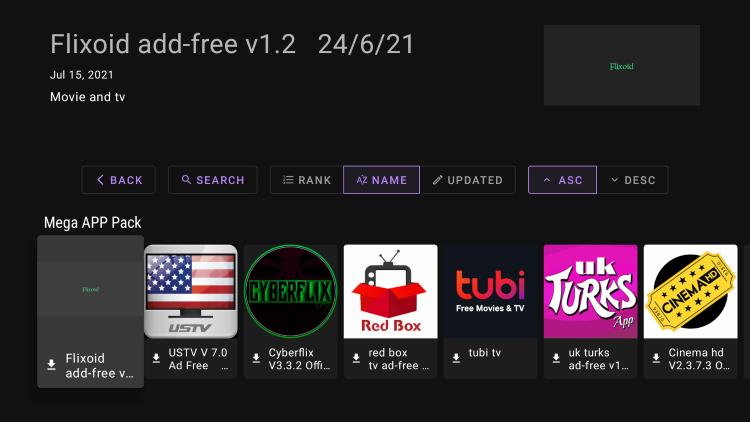 This Unlinked library called “Superapps” also impressed us when scrolling through the entire list of apps.

Some of the notable apps within this library consist of Cinema HD, Rokkr, APKTime, Viva TV, Strix, TVTap, and more. 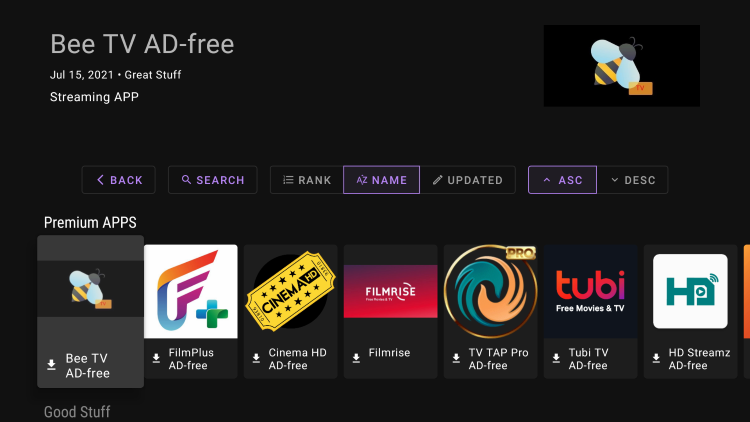 After plugging in the “7cd6a4f1” code, we found some quality VOD and live TV apps in this library. 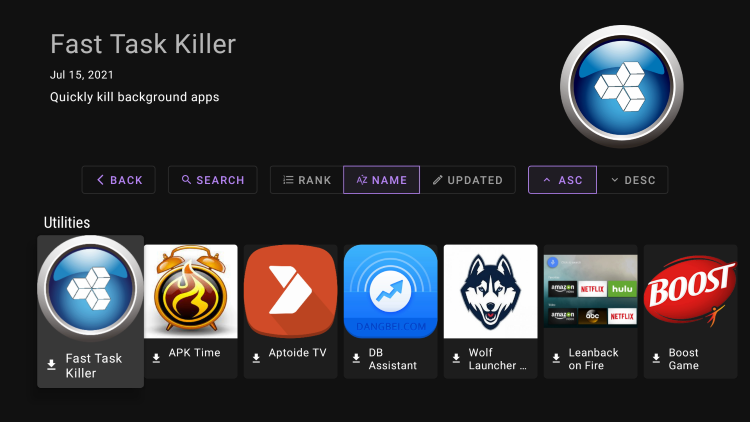 This Unlinked library is catered to those using custom launchers, utilities, and cleaner apps on their streaming devices.

This library only contains 8 apps as of this writing, but they include Wolf Launcher, Aptoide, Fast Task Killer, APKTime, Leanback Launcher, and a few others. 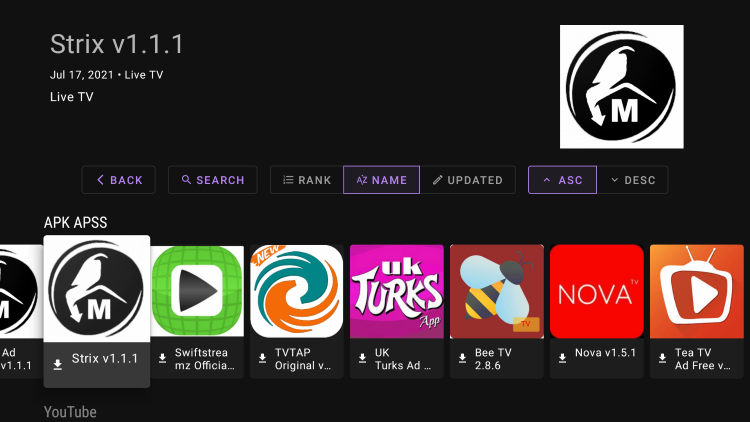 Although these Unlinked codes didn’t make our top list, we still wanted to include a few more quality libraries.

Overall, we will continue to update this list as more Unlinked codes become available!

If you want to create your own code, you can now register on Unlinked’s official website. Click “Register” on the top menu to get started. 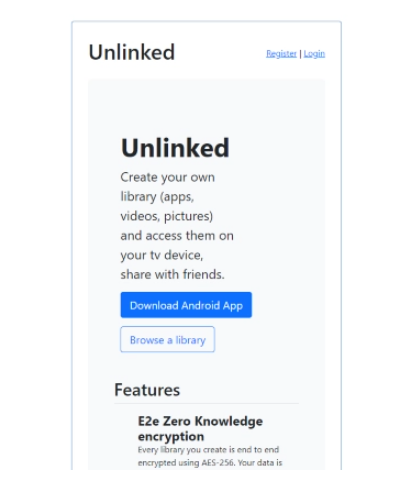 After signing up you will receive an email from the developers with further instructions.

For other popular alternatives to FileLinked, be sure to check out the following resources:

For more information on Unlinked and how codes work, you can visit their official website below.

What are the best Unlinked codes?

Yes, Unlinked codes are legal if installing apps and accessing movies and TV shows within the public domain. TROYPOINT does not endorse or promote illegal activity tied to streaming or downloading copyrighted works.

Do you need a VPN for Unlinked codes?

TROYPOINT recommends using a VPN when using various Unlinked codes. This will hide your streaming activities and keep you anonymous online.

What happens if you get caught with using unverified apps from Unlinked stores?

If you are caught using apps from Unlinked stores to watch copyrighted content, you may face legal issues. TROYPOINT recommends only viewing content that falls within the public domain.

What devices can Unlinked be installed on?