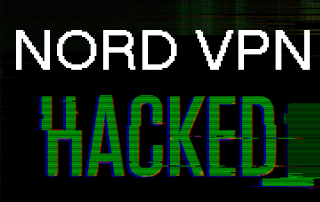 The following article will provide you with the best Nord VPN alternative.

It was recently announced that this popular VPN provider was hacked, leaving many of its subscribers looking for a secure service.

You can read more about this breaking news below.

What is a VPN, you may ask?

For more information on VPNs and why you should use one to protect your online identity, view our complete VPN guide below.

What is a VPN?

It was recently announced by various tech news outlets that Nord VPN was hacked by unknown attackers.

This report states that Nord VPN had an “expired internal private key exposed, which could enable anyone to use their own servers impersonating Nord VPN.”

Nord VPN has also confirmed the attack via their social media accounts.

Official response regarding the breach of one of our datacenters.

A few months ago, we became aware that, on March 2018, one of the datacenters in Finland we had been renting our servers from was accessed with no authorization. The attacker gained access to the server by exploiting an insecure remote management system left by the datacenter provider.

Many Nord VPN users have voiced frustration that it took the company months to come forward about this security breach.

You can check out their Official Response if you are interested in reading more about this.

What Does This Mean for Users? 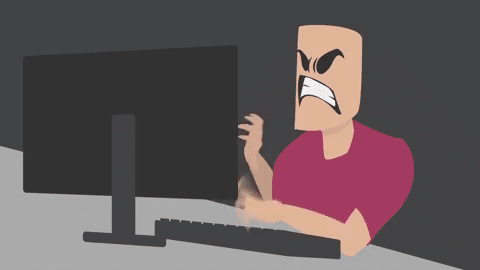 According to Nord’s statement, only one server was affected and user data was never compromised.

If you are looking for a Nord VPN alternative, we recommend IPVanish VPN.

So with this major news of Nord VPN being hacked, what is the best VPN alternative that users can rely on to protect themselves online?

TROYPOINT has always recommended IPVanish for your VPN needs because of its zero traffic log policy and blazing fast servers. Plus, you can use the app on up to 10 devices simultaneously!

IPVanish has become the most popular VPN among cord cutters due to the numerous features mentioned below.

IPVanish backs their service with a no-risk 30-day money back guarantee. 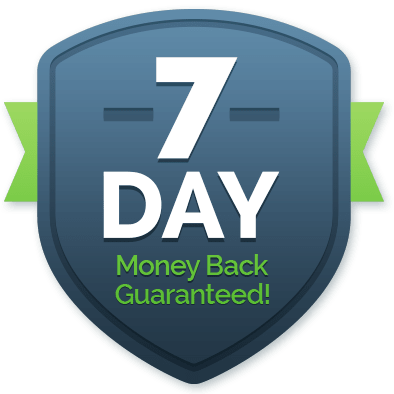 IPVanish Features at a Glance

The zero traffic log policy and extremely fast servers are at the top of my list for important VPN benefits, but IPVanish features some other great benefits. These are listed below:

Read more about IPVanish with pros, cons, and much more in our unbiased review at the following link.

Since IPVanish allows for 10 simultaneous connections, you can protect yourself with their service on all of your Internet connected devices.

They have an app for every system!

For more information on IPVanish and VPNs, be sure to check out our complete VPN guide by clicking the link below.